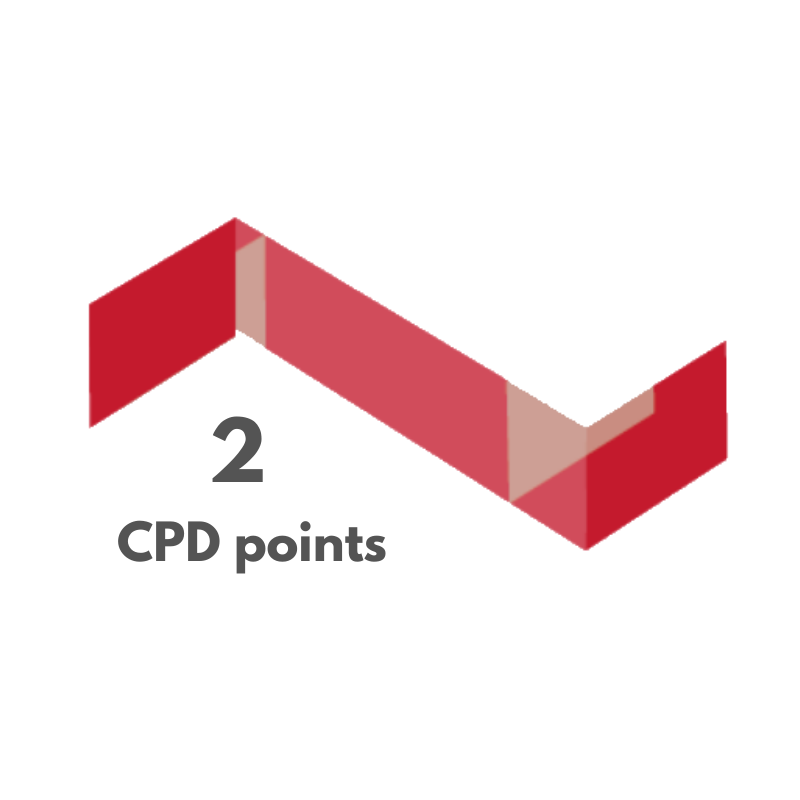 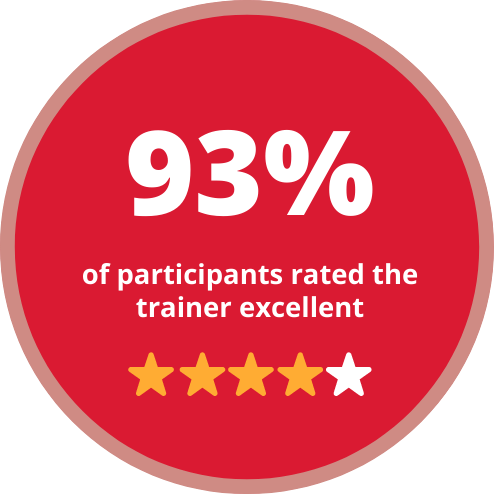 Cost: FREE (supported by VMA funding)
This interactive workshop provides participants with a sound understanding of best practice volunteer management. Participants will be taken through each stage of the volunteer’s involvement, based on the “life cycle” model of volunteer management. Areas covered include: advertising and recruitment, induction, ongoing support, supervision and recognition, safety and risk management, through to the exit stage. We will also help you to identify your strengths as a manager/leader of volunteers and discuss how to build a positive workplace culture through values-based leadership. 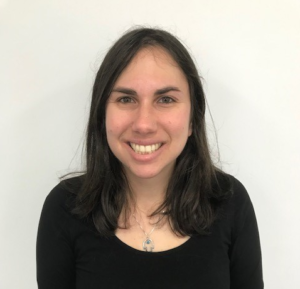 Sara joined Volunteering Victoria in January 2018 with a focus on Professional Development services. She has ten years’ experience in government and not for profit sectors. She has focused on volunteer management, program support and administration and training and development. She has a Masters in Social Policy, and a Certificate IV in Training and Assessment. She is passionate about volunteers, volunteer managers and supporting the sector broadly.

What they are saying

“Best education session with any trainer I have ever attended. Well done, Hazel!”

“Great information - there's so much to think about and change in a more positive way. Thank you running this course!!”

“Really enjoyed all of your stories Hazel! You were very engaging. I was really happy with the session.”

“Great facilitator! Very engaging and knowledgable. Took a lot out of it, thank you!!”

National Standards for Volunteer Involvement – a Practical Follow-up - October 18, 2022 9:30 am