This interactive session looks at all of the challenges inherent with navigating professional boundaries as a volunteer manager in the modern era. Should you accept Facebook friend requests? Attend volunteer significant birthdays? How to intervene if a volunteer crosses a line with another staff member? This workshop discusses the infrastructure needed to support you in navigating professional boundaries, and how develop strong relationships with your team.

Upon completion of the workshop, participants will be able to: 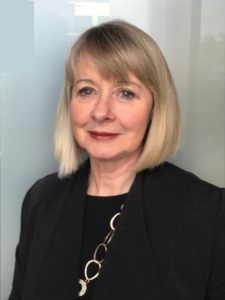 Volunteering Victoria acknowledges the Wurundjeri people, the traditional custodians of the land of which our office stands, and we pay our respects to them, their culture and their Elders past and present.